You may also need to consult documents produced by and for the United States Congress during the legislative process in order to determine the meaning of a statute and the intent of the Congress in passing the law.

Documents prepared by the U.S. Congressional Budget Office and the Department of the Treasury, Office of Tax Policy, may be considered by these committees. Witnesses who appear at the hearings may provide documents to the committee, too. After hearings have been held, each committee will issue a report. After the Senate passes the measure, differences between the House and Senate versions will be ironed out by a Conference Committee. The House Ways and Means Committee and the Senate Finance Committee together form the Joint Committee on Taxation. 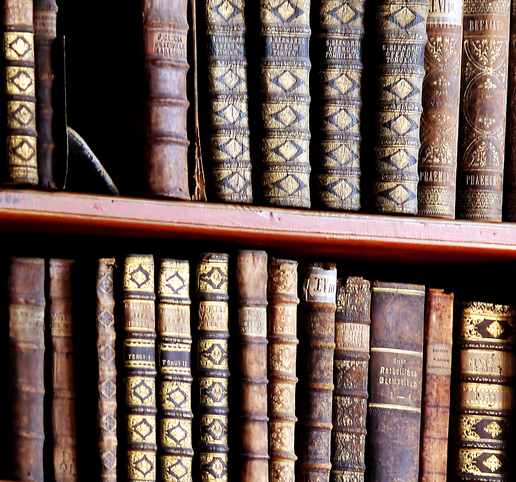