Section 101 of Title 17 of the U.S. Code provides various definitions relevant to copyright law in the U.S. However, in looking to define aspects of this law, it is also important to consider how agencies, such as the U.S. Copyright Office, define terms.

Off-campus access is restricted to current Florida State faculty, students and staff.  You will be prompted to login with your FSU user name and password.

Remember if you are searching google scholar from campus, it will also show some resources available through the unversity's databases. 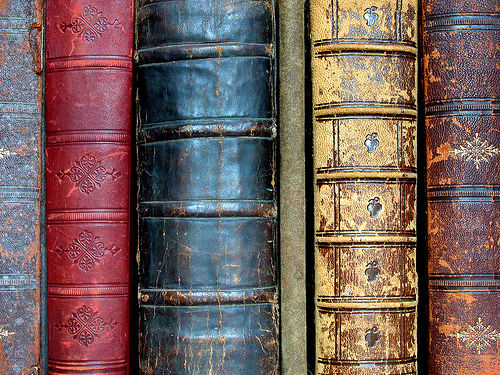 What is the importance?

From 1909 to 1976, the 1909 Copyright Act was the copyright law of the U.S. but it had its flaws. One failure of the 1909 Act was it precluded the U.S. from joining the Berne Convnetion. Another was at times the law was unclear. Thus the 1976 Act made innovative changes in copyright law in addition to clarifying certain aspects of the 1909 Act. Amendments were made to the Act post-Berne Convention of 1988 that have further retooled the Copyright Act to the realites of global commerce. 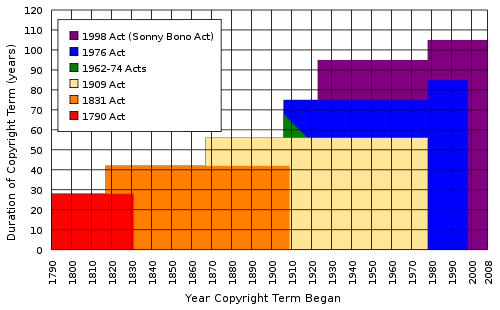 In 1995, Congress enacted the Digital Performance Right in Sound Recordings Act which created an exclusive right under 17 U.S.C. § 106. In 1996, Congress added a new 17 U.S.C. §121 to the Copyright Act and in 1997 Congress enacted a number of amendments via the "technical corrections" bill. One alteration was adding 17 U.S.C. § 303. That same year also saw the No Electronic Theft Act or NET which amended the criminal copyright infringement provisions of Titles 17 and 18.

In 1998 included some significant legislative changes including extending the duration of copyright protection. The Digital Millennium Copyrgiht Act (DMCA) was also passed this year and codified Chapter 12 of the Copyright Act. 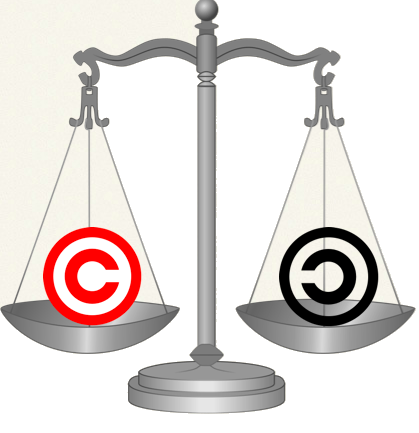 In 2002, Congress passed the Technology, Education and Copyright Harmonization Act (TEACH) which broadened the infringement exemption of 17 U.S.C. §110(2). In 2004, the Copyright Royalty and Distribution Act replaced CARP with CRJs, i.e. the Copyright Royalty Board, and amended the terms of the §119. In 2005, Congress passed the Family Entertaiment and Copyright Act of 2005 which extended criminal penalities and provided criminal sanctions as well as creating an exemption from copyright liability for skipping audio and video content in motion pictures.