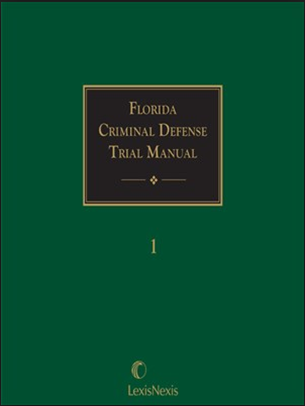 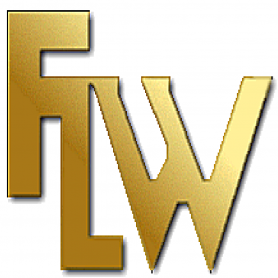 Florida Law Weekly contains all the Florida Supreme Court and District Courts of Appeal opinions that were released the prior week.  The Supplement edition contains select Circuit and County Court Opinions recently released. The Federal edition contains opinions from the U.S. Supreme Court, U.S. Court of Appeals, Eleventh Circuit, and U.S. District and Bankruptcy Courts in Florida released the prior week.

Stay up to date with issues affecting Criminal law with the BNA Criminal Law Reporter. It contains news stories about cases and issues throughout the US including US Supreme Court cases. 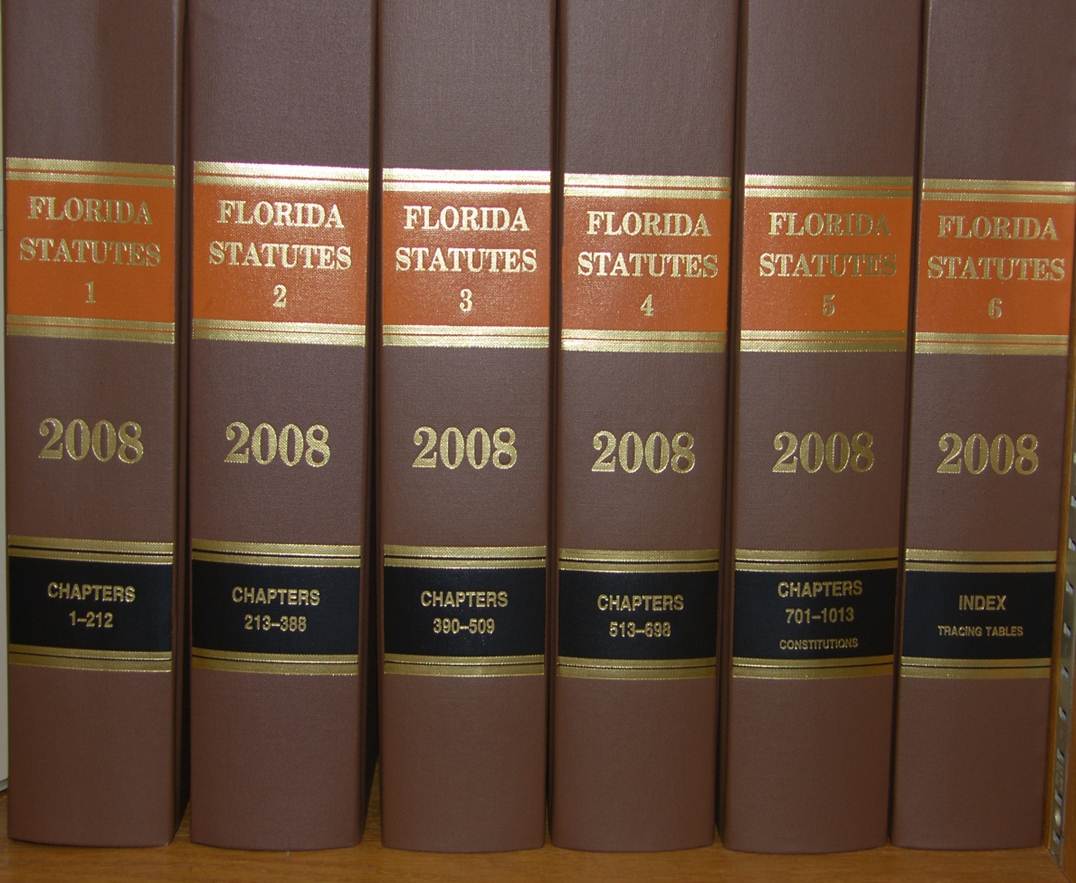 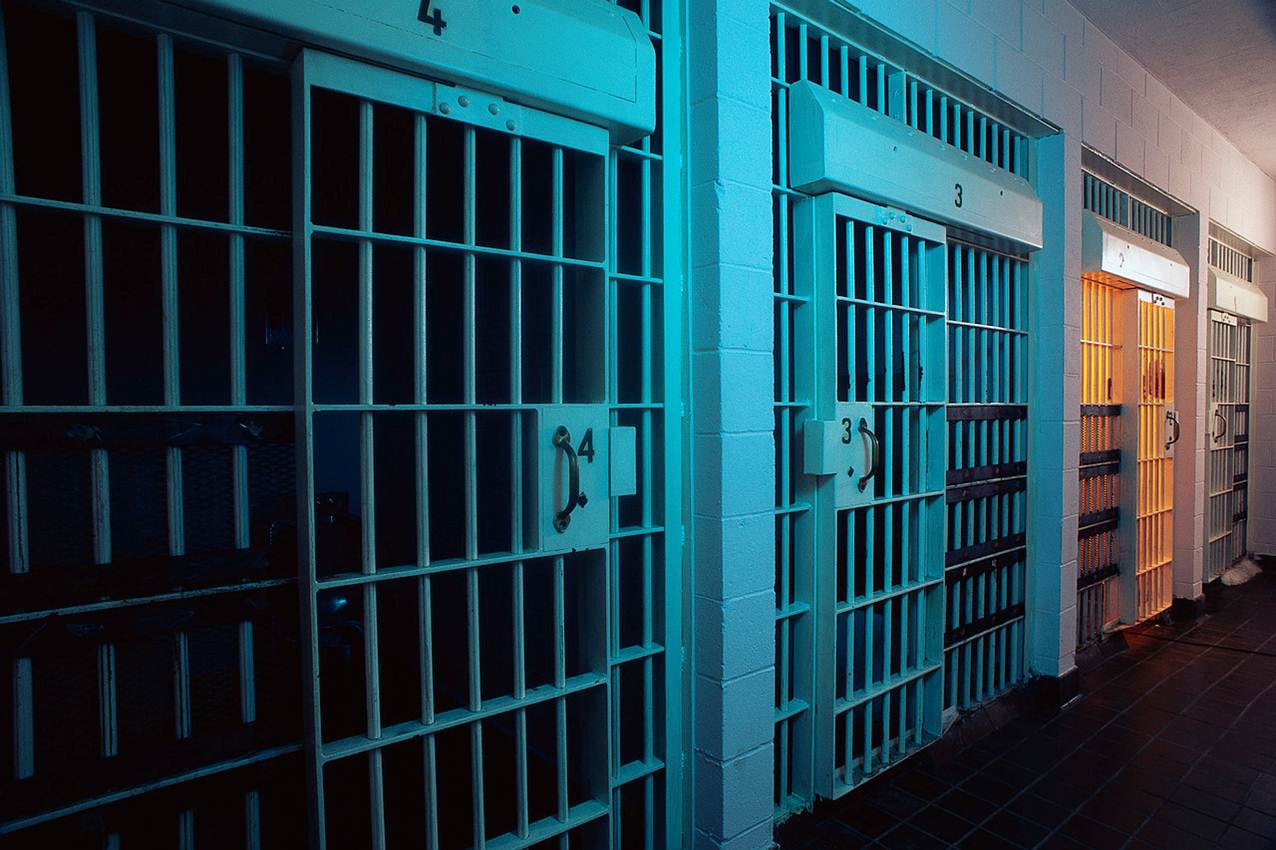 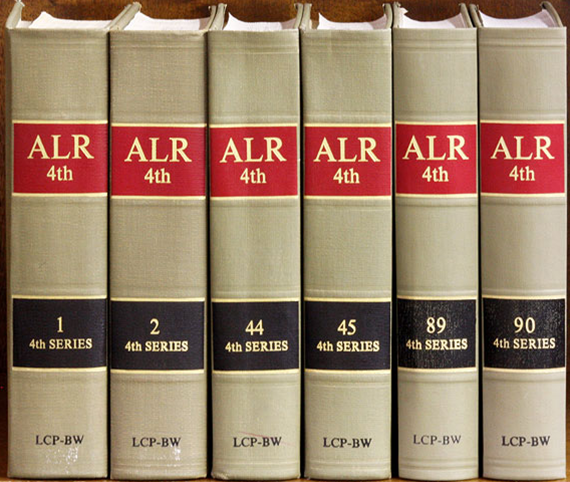 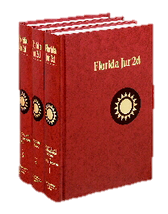 Florida Jurisprudence, or Fla. Jur., is a legal encyclopedia which gives a brief description of the relevant law and contains footnotes to cases, statutes, administrative rules and court rules.