International Responses to Syrian Conflict, Military Intervention, and Chemical Weapons: Arguments For and Against

The resources gathered here are focused on the current Syrian conflict and the international responses to military intervention. 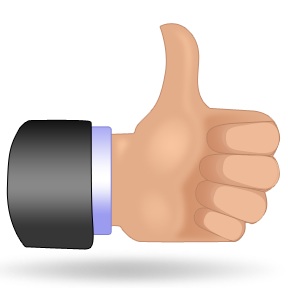 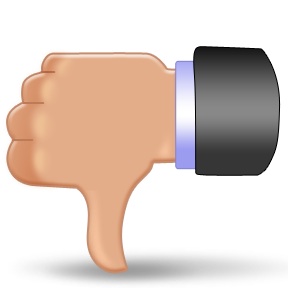