Because research guides identify and describe important primary and secondary authority, they are a great place to start for an overview of important resources.

Introduction to the Inter-American System

There are two systems for dealing with human rights in Latin America: Charter-based system and the Treaty-based system.

In 1948, the Organization of American States (OAS) was formed when 35 countries in the Western hemisphere signed the OAS Charter. A year later, the American Declaration on the Rights and Duties of Man was adopted. It enumerates civil and political rights as well as economic, social and cultural rights. In 1960, the OAS established the Inter-American Commission on Human Rights, the official body to protect and promote these universally protected rights. One of it's main roles is to hear complaints of violations of these rights filed by individuals, group of individuals or non-governmental organizations against member states. 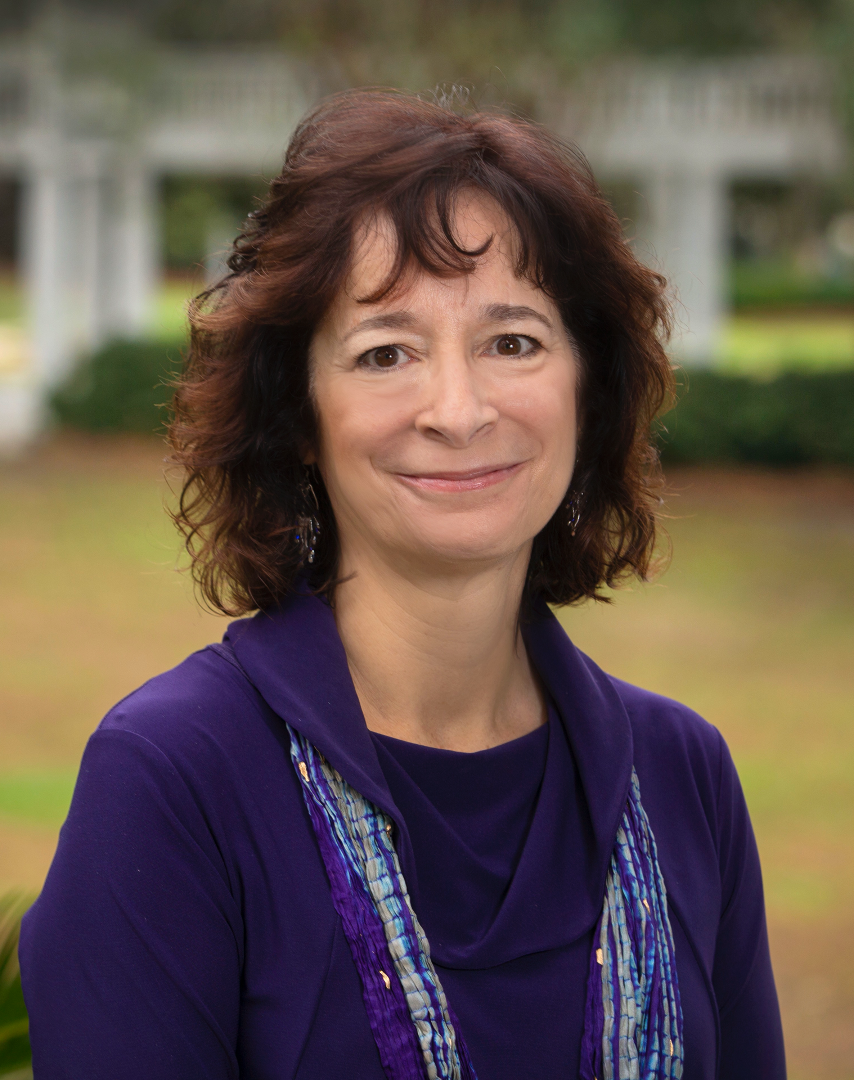