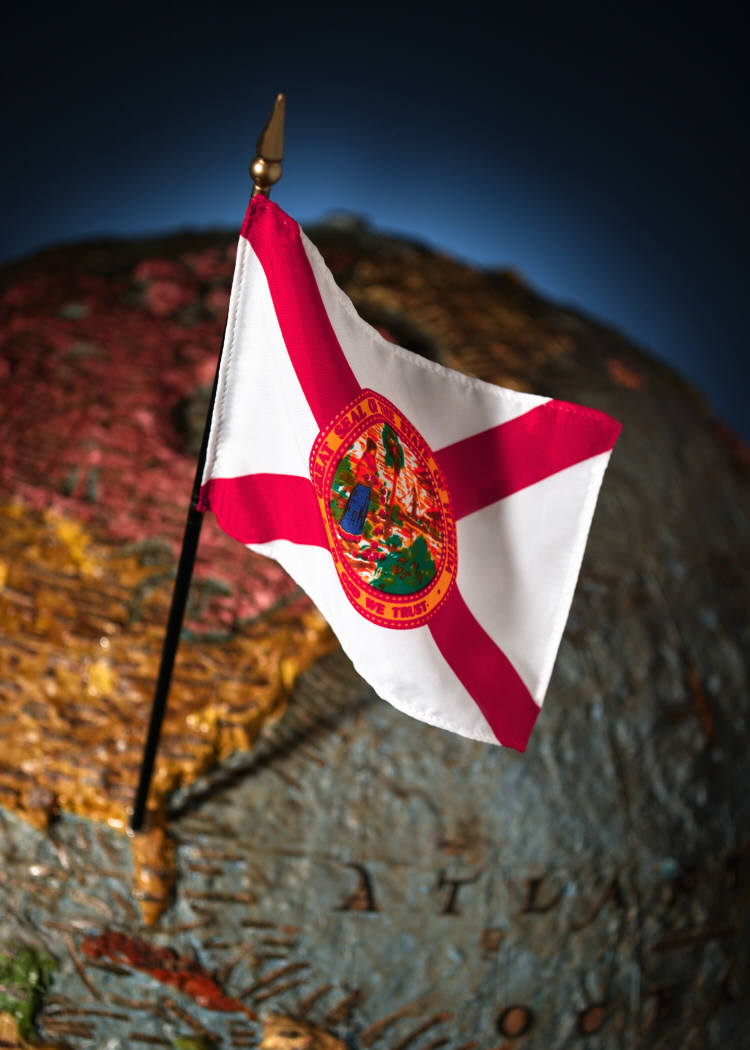 State agencies are a part of the Florida executive branch of government. Agency power derives from enabling and implementing Florida statutes which delegate powers to agencies to regulate certain areas.

The Florida Administrative Code (FAC) is the official compilation of administrative rules for the state of Florida. The Department of State oversees the publishing of the FAC and the monthly supplements.

Florida Administrative Weekly (FAW) is the title of a weekly publication which gives the public current information about the status of rules moving through the rulemaking process including proposed rules; emergency rules; and notices of change, corrections and withdrawals.

Opinions of the Attorney General, though not law and thus not binding on the court, are advisory. These opinions are intended to address only questinos of law, not questions of fact, mixed questions of fact and law, or questions of executive, legislative or administrative policy. 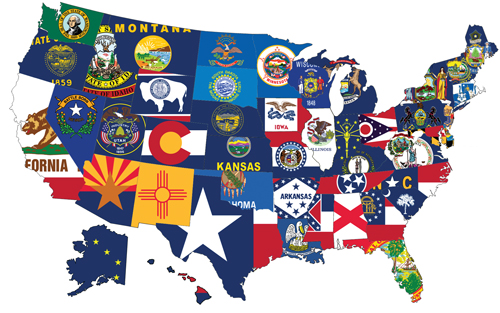