Green = countries that have signed the Kyoto Protocol 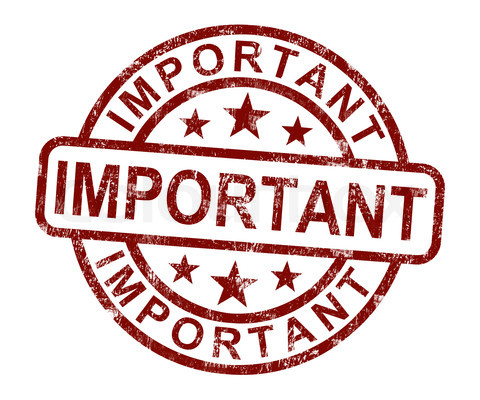 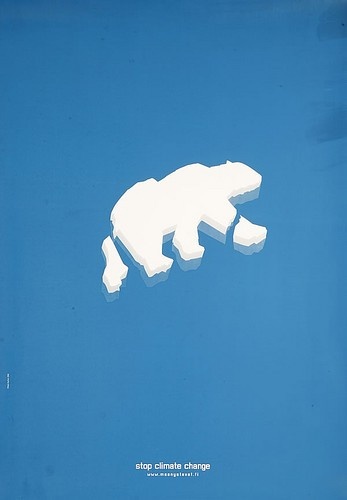