The Village Green at FSU Law: The Ausley House 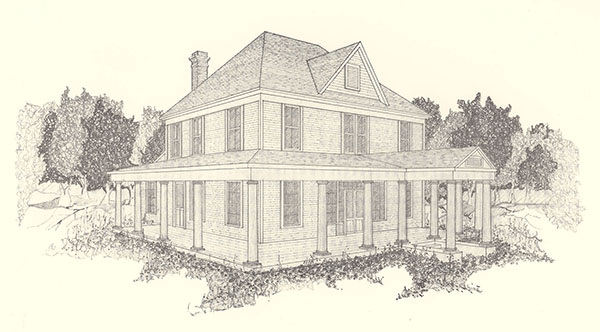 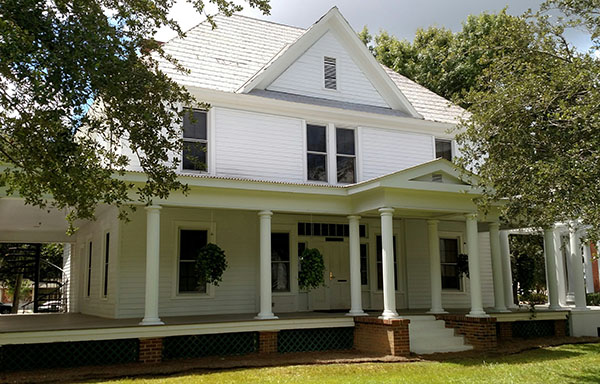 Originally known as the Stanley House, this building originated at the site of a one-room log cabin located six and one half miles south of Quitman, Georgia. Built from hand hewn cypress, it dated from before the Civil War. The main part of the house, later moved here,  was constructed in the 1850's or 1860's, as a single story with attic. It was located slightly east of the log cabin, and they were connected by an eight-foot wide porch or breezeway. The Stanley family purchased the house in 1862, and it remained in the family until the early 1900's. In the late 1890's a second floor and front porch which wrapped around the house were added. The house continued to evolve as sections of porch and breezeway were enclosed. A larger kitchen was created after 1950 by removing a wall, and the original log cabin was re-purposed as a barn. In 1988 Mr. & Mrs. Henry Wortman and Mrs. Ginger Whitaker donated the house to the College of Law for the Village Green project. 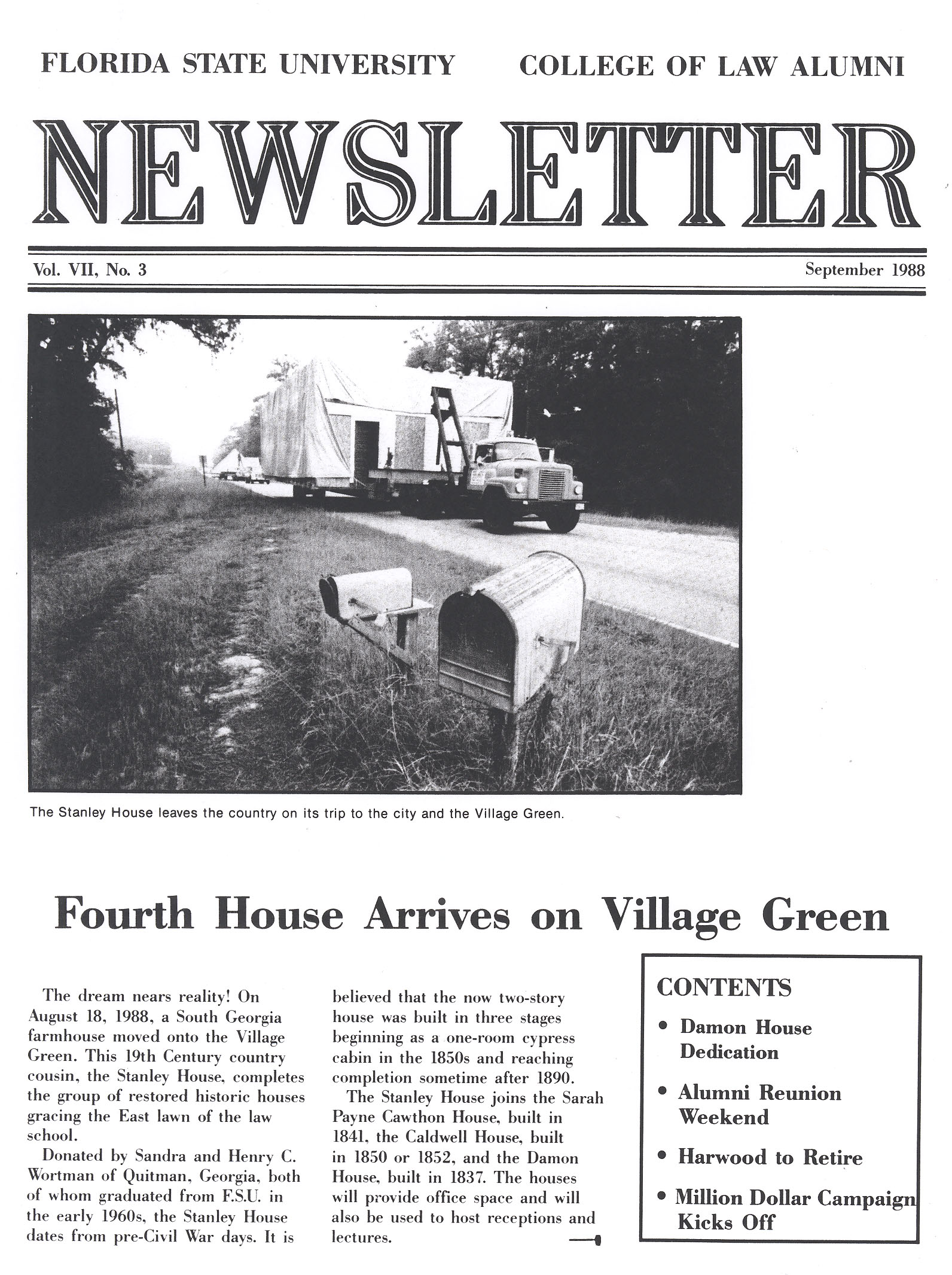 Who were Charles and John Ausley?

"Charles and John Ausley were the founders of what is now one of the oldest and largest law firms in North Florida. For half a century, from the late 1920's through the late 1970's, they made an impact on the jurisprudence of this state, as is evidenced by the many reported cases which bear their names in Southern Reporter...They were lawyers who cut their teeth on first degree murder cases, developed an active trial, appellate, and corporate practice, and represented the poor and disadvantaged before the words "pro bono" were in our lexicon." Charles, John, and until he became governor in 1954, LeRoy Collins, built a practice that included many local clients, as well as such corporate clients as Centel Corporation, CSX Transportation and local financial institutions."  In addition to the practice of law, Charles was a director and corporate office of the Tallahassee Democrat, and served as Mayor of Tallahassee and State Senator from Leon County. He also drew the first corporate charter of the FSU Foundation. John was a founding director of Tallahassee's first federal savings and loan association, and served as president of the Tallahassee Bar and as a member of the Florida Board of Bar Examiners. He represented many local property and plantation owners."Both men loved their families, their community, and the law, and they made a difference with their public service. They enjoyed their association with young people of succeeding generations of lawyers...and took great pleasure in seeing [them] develop into seasoned advocates.  They inspired and supported the development of the College of Law at FSU as it produced [the] young people [with whom] they loved to associate...It is appropriate to associate their names with the legal scholarship that will take place in the Ausley House."

(from the dedication program)

The Stanley House in Quitman, Georgia 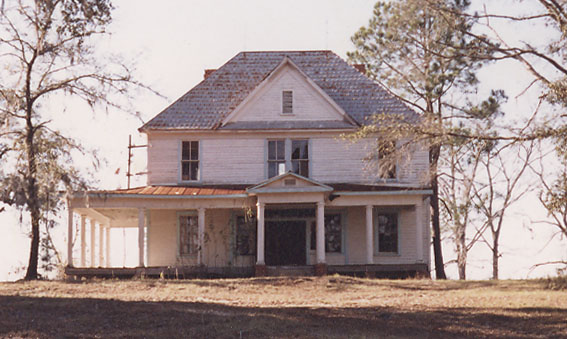 Moving to and Settling onto the Village Green 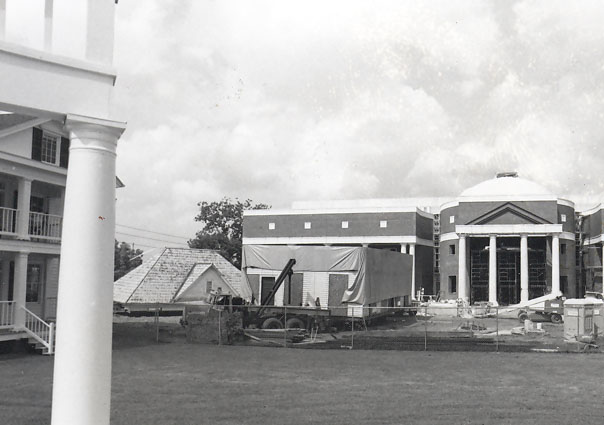 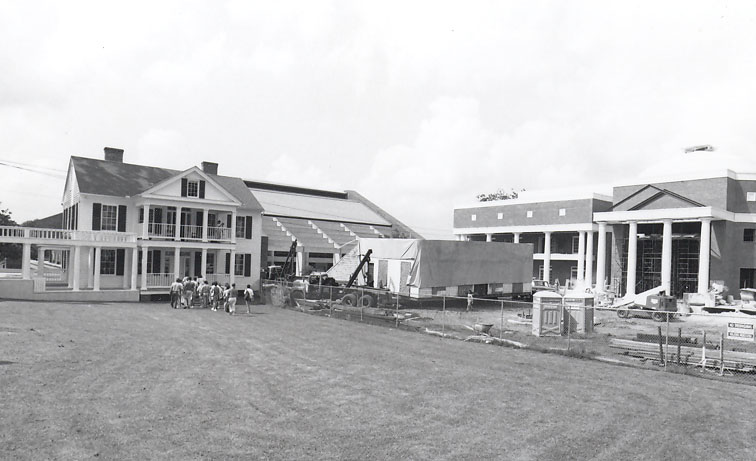 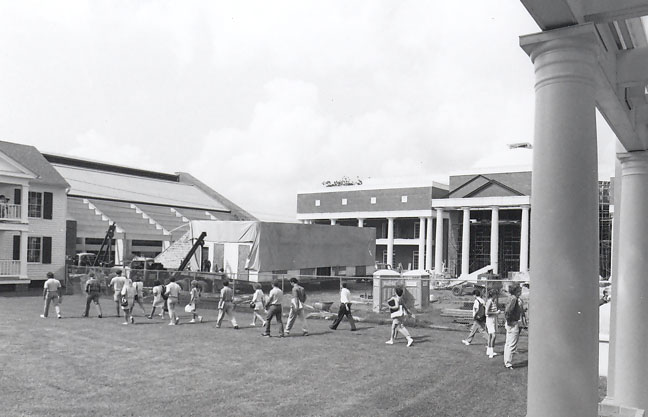 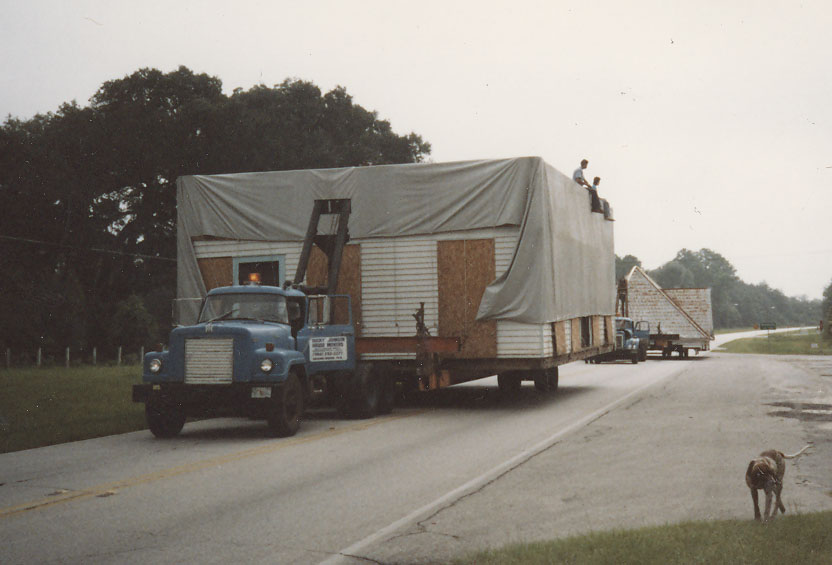 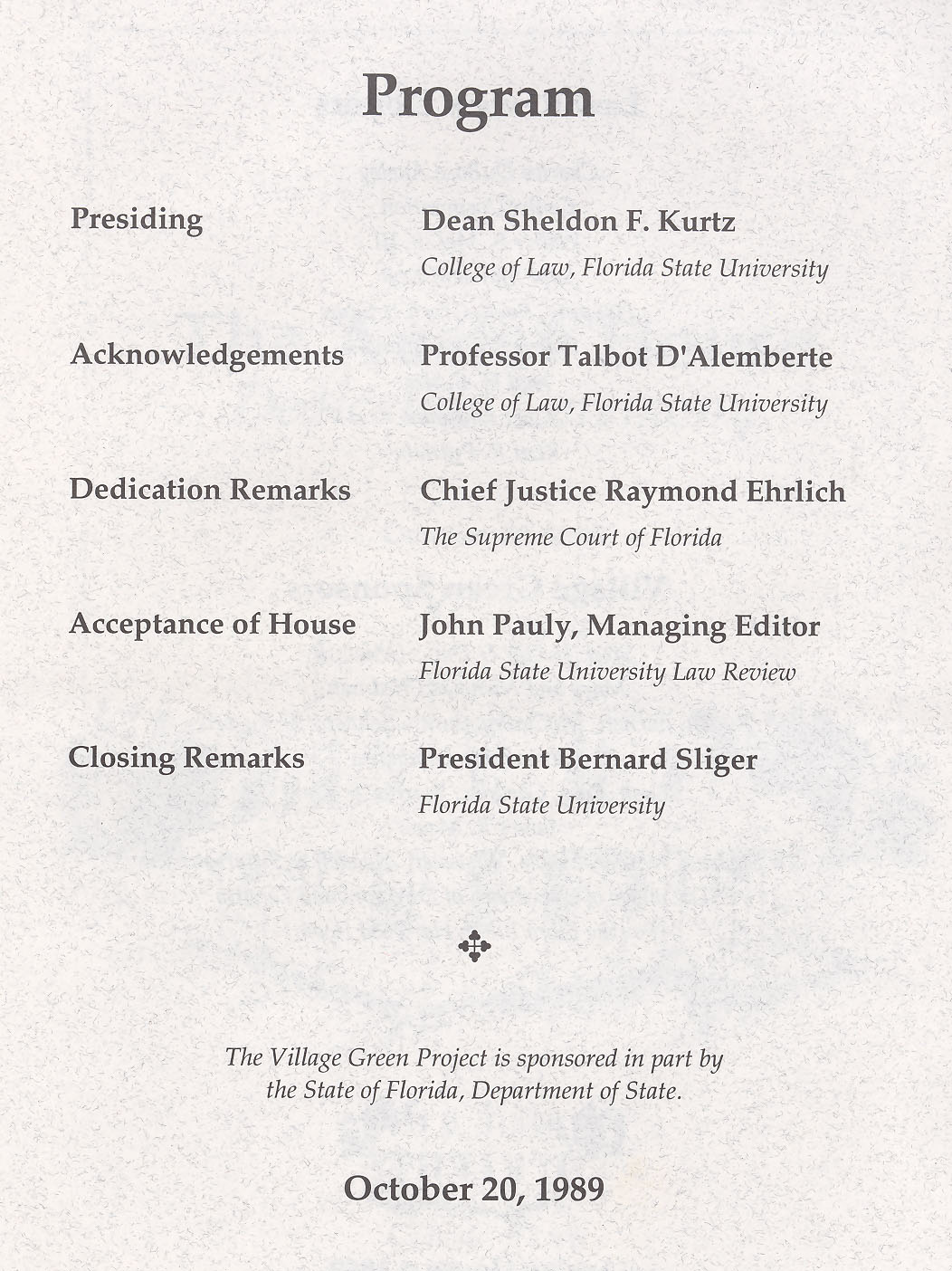 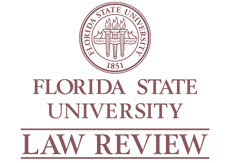 The Ausley House is home to the Florida State Law Review, the Journal of Land Use and Environmental Law, and the Journal of Transnational Law and Policy.