The Context of Administrative Law

A law may be self-implementing or it may require that steps be taken to implement it. A law that requires implementation will describe, at least in broad outline, the entity or entities that will be responsible for implementation and the scope of the implementing authority. The President and administrative agencies are the entities that are usually delegated power by Congress to implement a law. Administrative rules (also referred to as regulations) are a form of law created by agencies to implement laws and are often referred to as delegated legislation, because the implementation power has been delegated by Congress. Many agencies also have decision-making authority to adjudicate issues that fall within the authority granted to them by Congress. Administrative law research thus requires an understanding of: 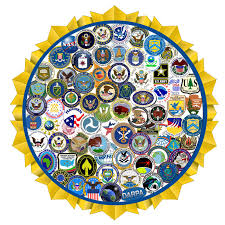 At the federal and state level, administrative law research involves questions regarding the substantive role of the agency, its rulemaking authority, and its decision-making authority.  Frequently encountered questions include:

Use the links to find information that will help you address the question. 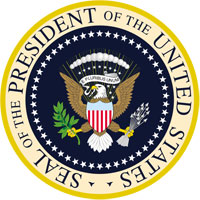 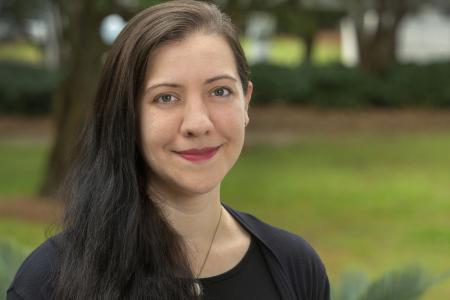