Principles of the Equal Footing Doctrine 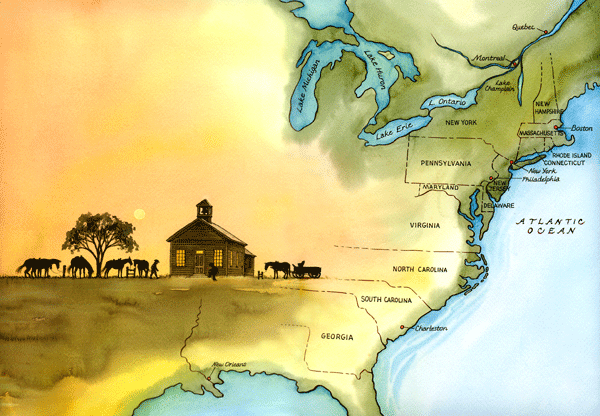 When each of the original Thirteen Colonies declared their independence, they "became themselves sovereign; and in that character hold the absolute right to all their navigable waters and the soils under them for their own common use."

Those States entering the Union after 1789 did so on "equal footing" with the original Thirteen, possessing the same ownership over sovereignty lands.