This guide provides an overview of the primary and secondary legal sources of the Commonwealth Caribbean available at Florida State University College of Law Research Center.

The U.S. Virgin Islands became a unincorporated U.S. territory after Denmark handed control of the islands over to the United States via the Treaty of the Danish West Indies in 1916 (finalized January 17, 1917). The territory is made up of Saint Croix, Saint John, and Saint Thomas, along with a few other minor islands, in the Leeward Islands in the Lesser Antilles. The islands have had an elected Governor since 1970. Although those born in the territory are citizens by statute, their elected representative in the U.S. Congress may only vote in committtee and not in floor votes. 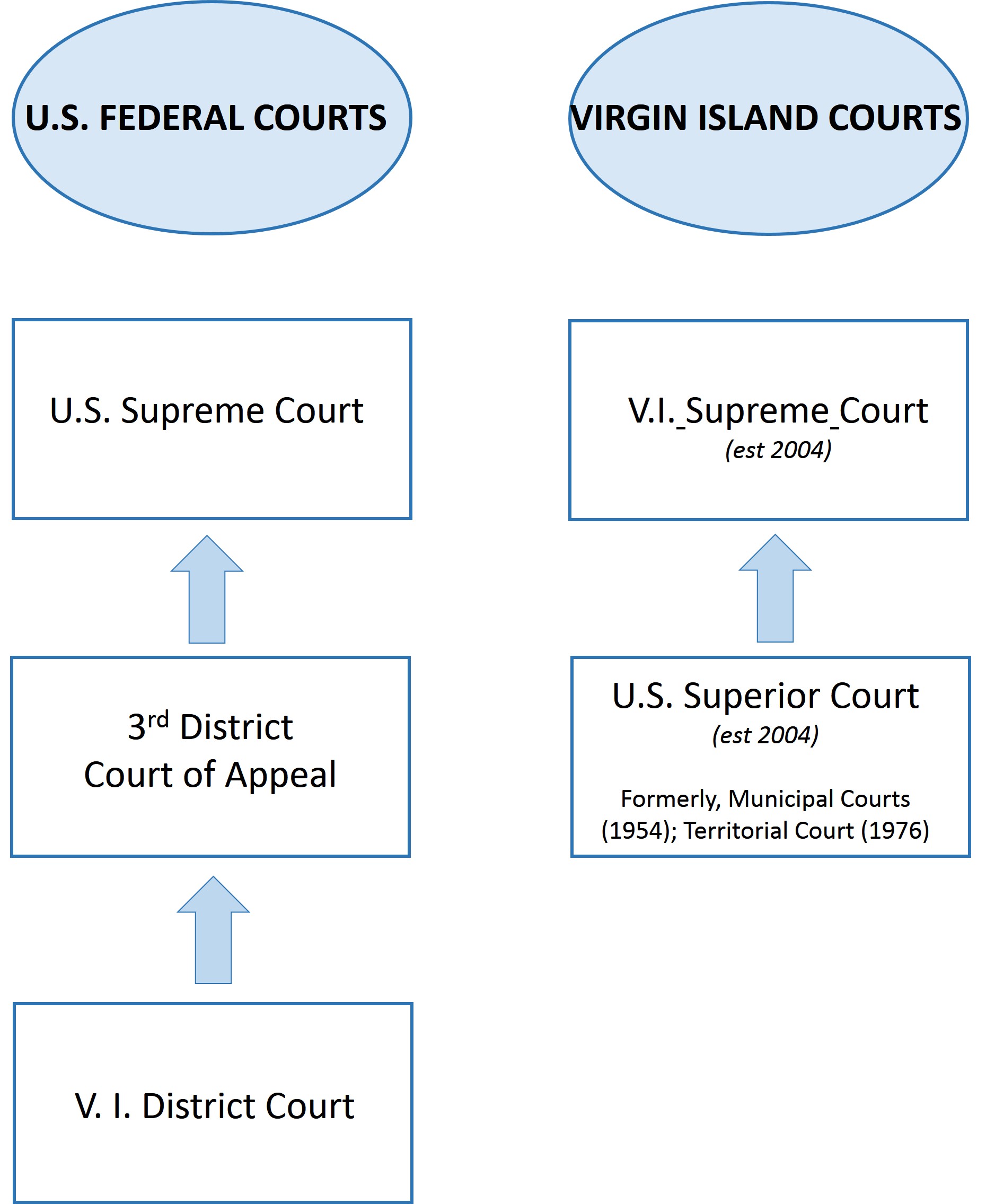